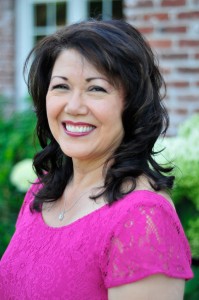 Every life faces challenges, with some a lot more painful, and even in some cases incomprehensible. Such is the case with Stephanie Fast’s early life. After being deserted by her mother when she was just four or five years old, she was left helpless and vulnerable, nearly succumbing to a premature death. Unlike many destitute children in her situation, Stephanie refused to give up. She sensed she had a higher purpose, and fought with every ounce of her being, through hardship after hardship, just so she could survive. 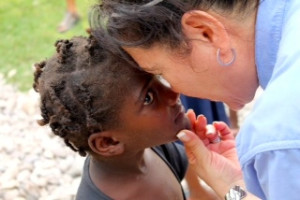 Though Stephanie’s story takes place during the Korean War, her struggle is timeless. Every day, thousands of human beings around the world either abandon their children, or have their children kidnapped from them. Many of these abandoned children are left to live their lives in extreme poverty on the street, usually facing an early death, and the kidnapped others are often sold into the global sex trade to live their lives as slaves for the wealthy.

Stephanie is truly a bright light who shines out of the depths of this kind of hell. She persevered against all odds so that she could tell the searing truth of her story and of the collective orphan experience, to be the “witness” to a reality to which many of us would prefer to turn a blind eye.

Today Stephanie is widely known for her inspirational speeches. Her candor, warmth and honesty in the face of what she endured moves audiences to tears. But what moves them the most is her determination to become part of the solution and show them how they can too!

Ultimately, Stephanie Fast is a believer in the essential goodness of human nature: many loving souls came to her rescue, and for her this created a mandate to rally caring souls to join her in rescuing other children.

Stephanie’s story, as told in She is Mine, will help make the orphan epidemic real for each reader by putting a human face on this growing horror, and by showing us a way out of the darkness into the light.