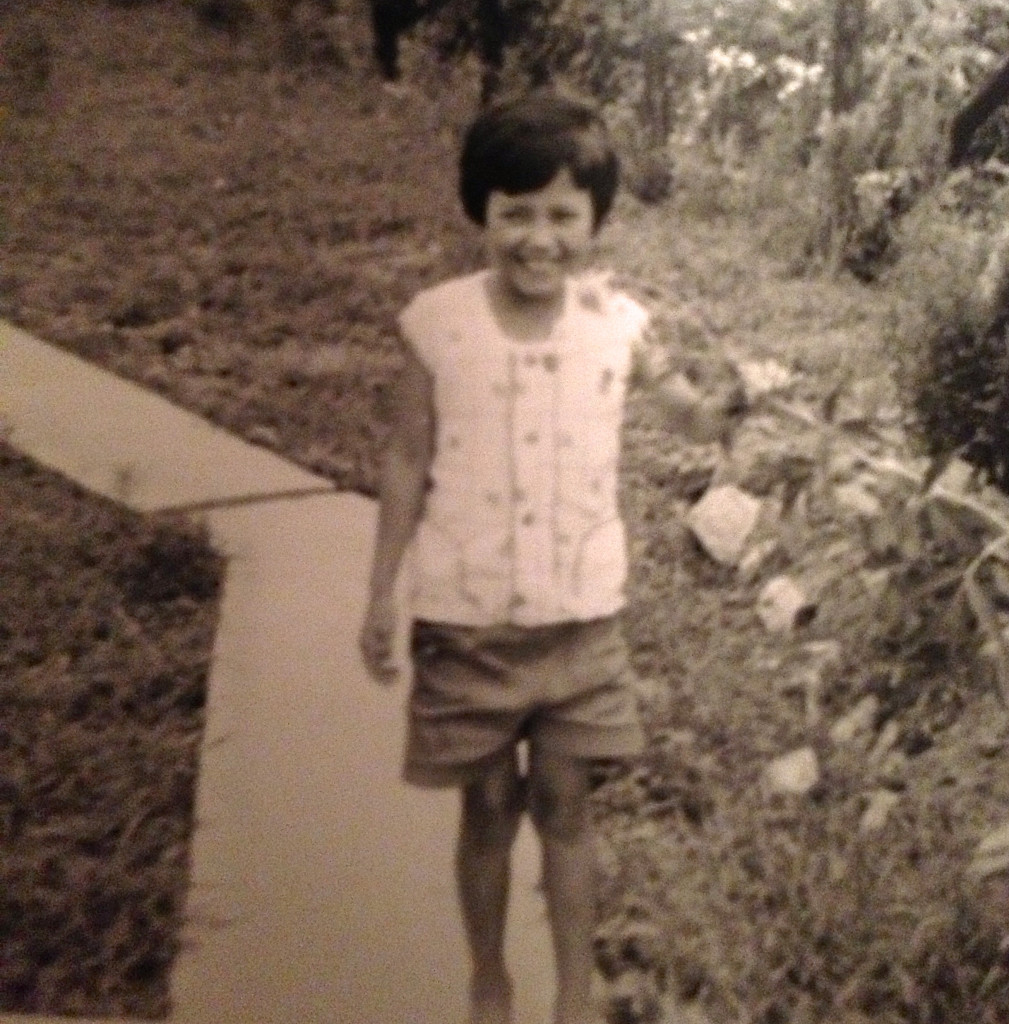 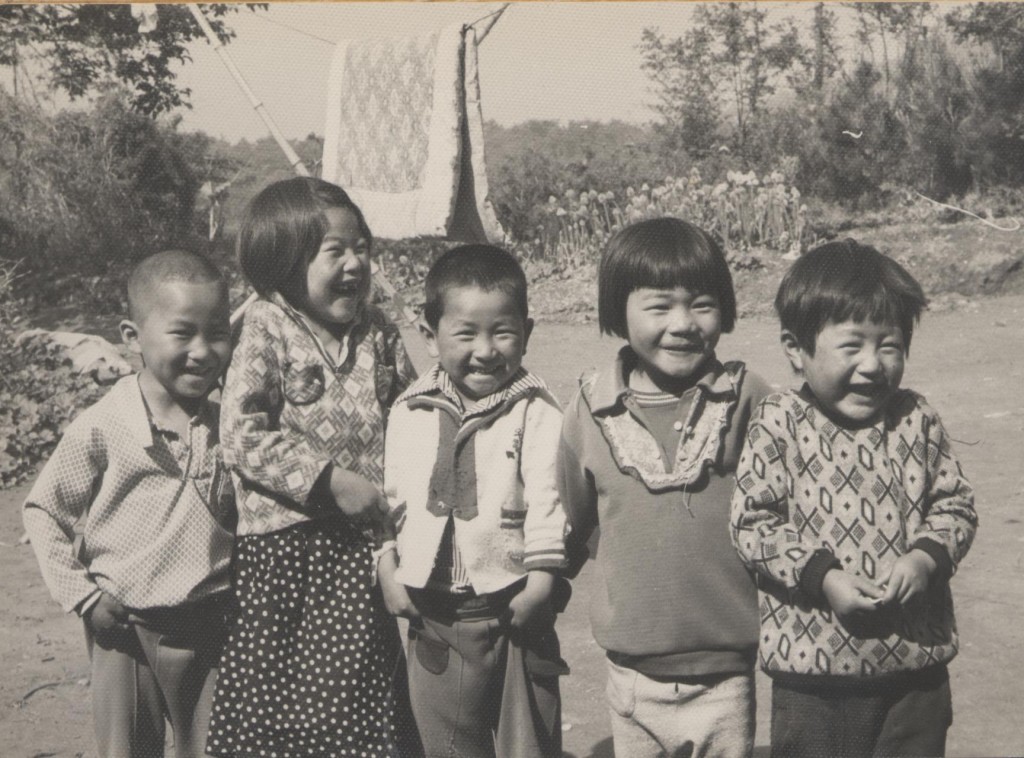 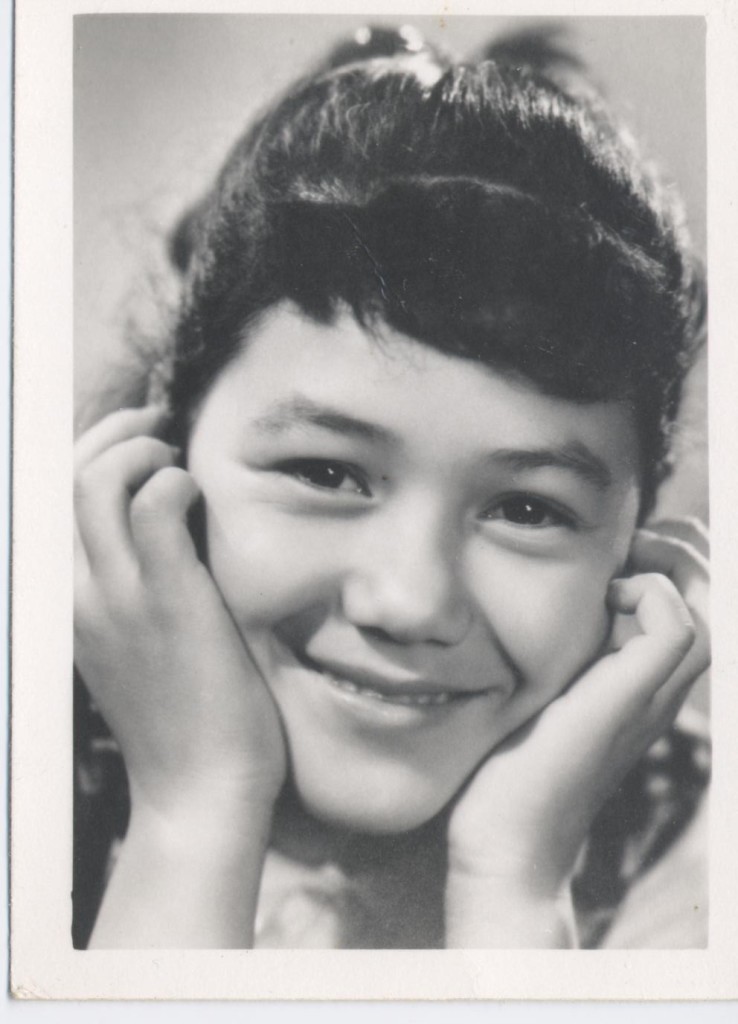 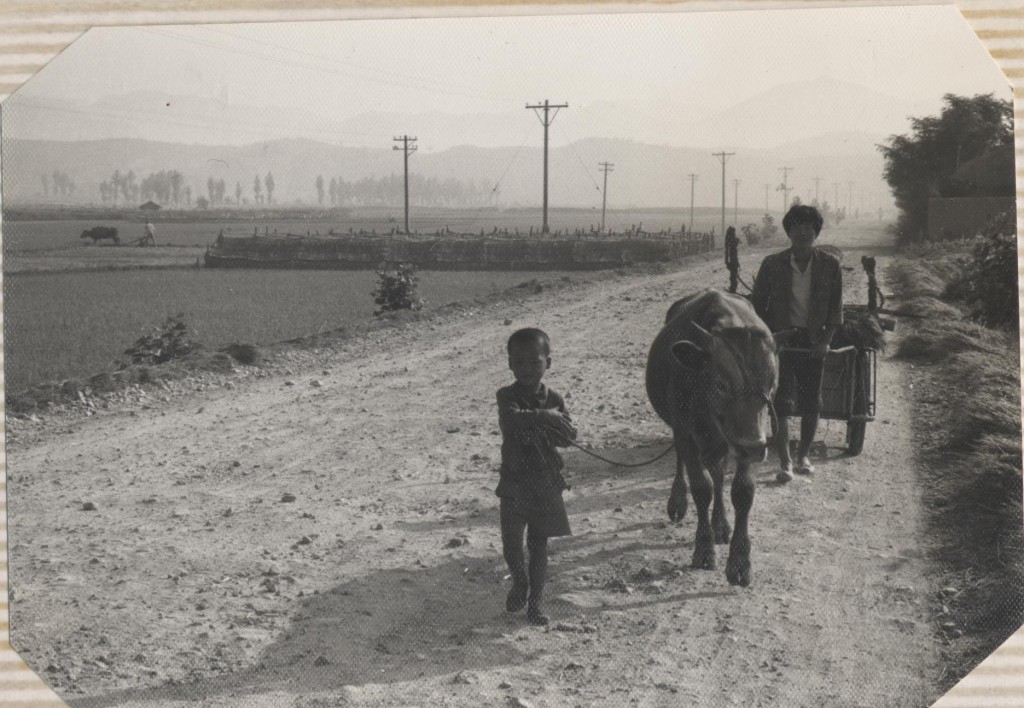 Preview the First Two Chapters of She Is Mine Below!